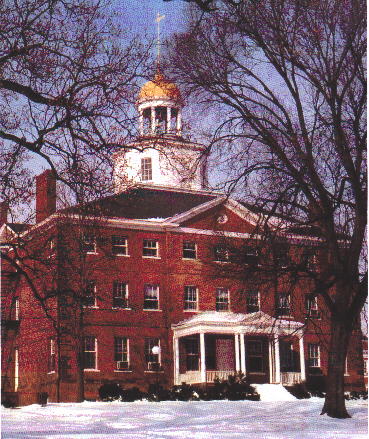 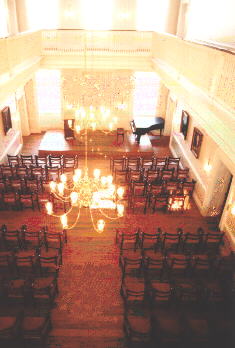 McDowell Hall is situated on the campus of St. John's College in beautiful downtown Annapolis, Maryland. Throughout the years, McDowell has had a variety of uses. Two banquets and a ball were given in the Great Hall for General Lafayette when he visited Annapolis in 1824. By the beginning of the 19th century McDowell had been converted into something like its present form, with small rooms for classes and administrative offices on either side of the Great Hall. It continued to be the center of college life until the Civil War. From 1863 until the end of the war it served as headquarters of the Union Army Medical Corps, which used college buildings as a hospital for exchanged prisoners.

If you have never been to Annapolis, this colonial capital still maintains the flavor of the times. Hotel rooms are available in and around Annapolis, many within walking distance of St. John's College. For more information, click on the following links: Scotlaur Inn (my personal favorite just atop the World Famous Chick & Ruth's Delly) and Annapolis Accommodations

Below are just a few photos from past evenings at McDowell Hall. 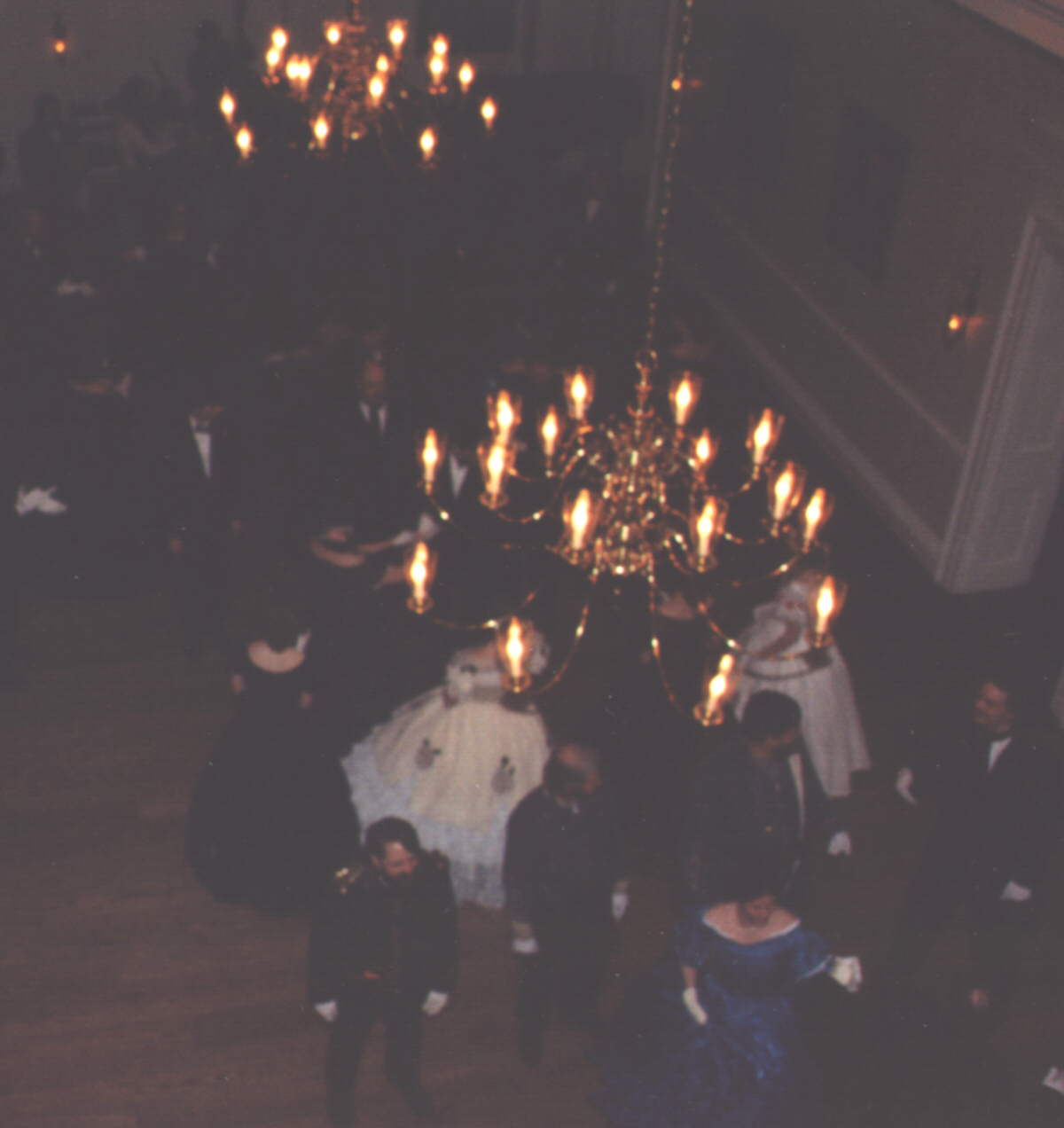 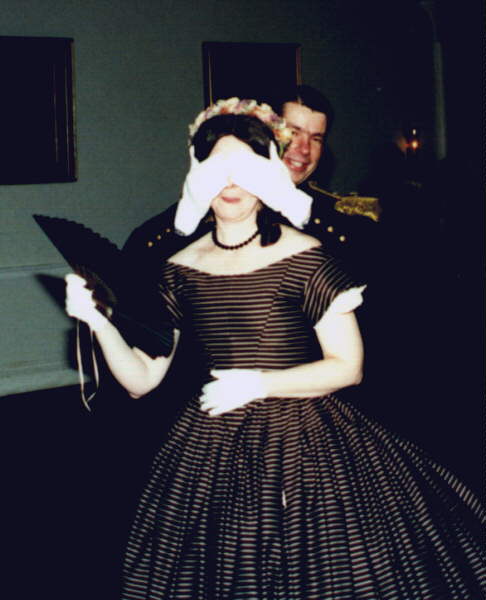